The United States Stamp Society (USSS) is a “non-profit” volunteer-run association of collectors devoted to the study of postage and revenue stamped paper produced for use in the United States and U.S. administered areas. Once concerned exclusively with the production of the Bureau of Engraving and Printing, the USSS has expanded its coverage to all United States issues regardless of printer. 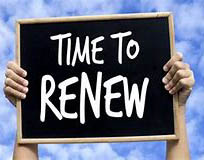 Renew Your Membership for 2021

It’s that time of the year and we hope you will renew your membership for 2021 and beyond. The dues will again remain at $25. Just click on “Membership Renewal” on the home page to pay online.

At a recent meeting of the Board of Governors, it was agreed to hold the 2021 Annual Meeting at NOJEX/ASDA Expo 2021 at the Meadowlands Hilton in East Rutherford, NJ this coming Fall. Hopefully the progress in combating the Covid pandemic will permit us to once again get together for this annual event. In the mean time, I certainly hope that all of you, your families and loved ones are all safe and healthy. Please do all you can to help stop the spread of this virus. 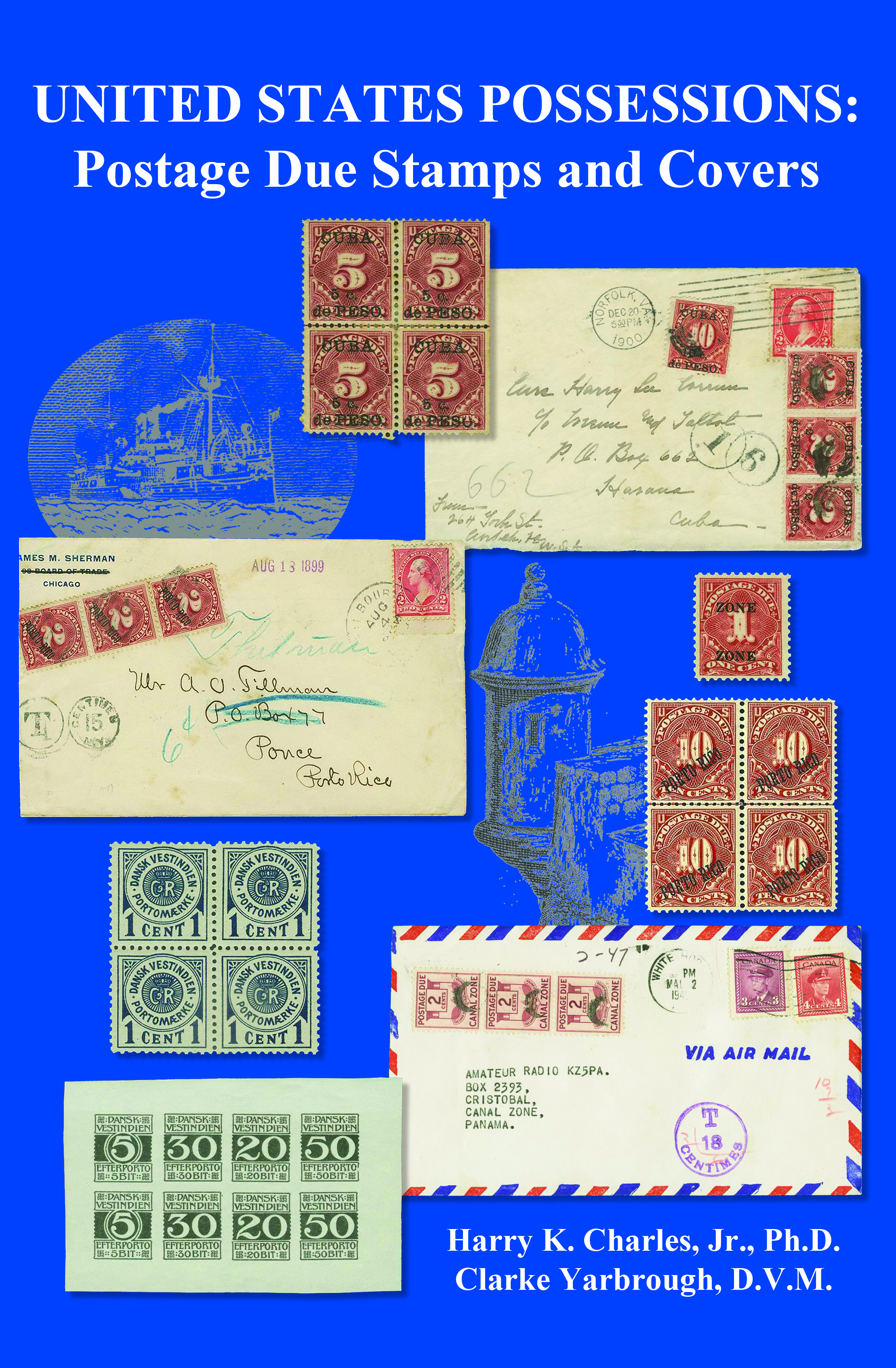 United States Possessions: Postage Due Stamps and Covers is now available in the Store section of the USSS website.   The book presents the story of Postage Due stamps used in the major Possessions or territories of the United States. Written from a stamp collector’s perspective, the authors address the challenge of identifying the myriad of Possession Postage Due stamps by concentrating on stamp identification while also covering the Postage Due issues of Cuba, the Danish West Indies, Puerto Rico, the Panama Canal Zone, the Philippines and more.
In addition to the text, the monograph contains over 300 illustrations and five appen­dices help provide information to supplement and further explain key points. In many cases, the information presented is new or, if previously reported, organized in a new manor to help the reader understand the complexity of the Possession Postage Dues.
Hard cover, 352 pages, 6-in x 9-in.
Member Price: $34 U.S. postpaid Non-Member Price: $39 U.S. postpaid 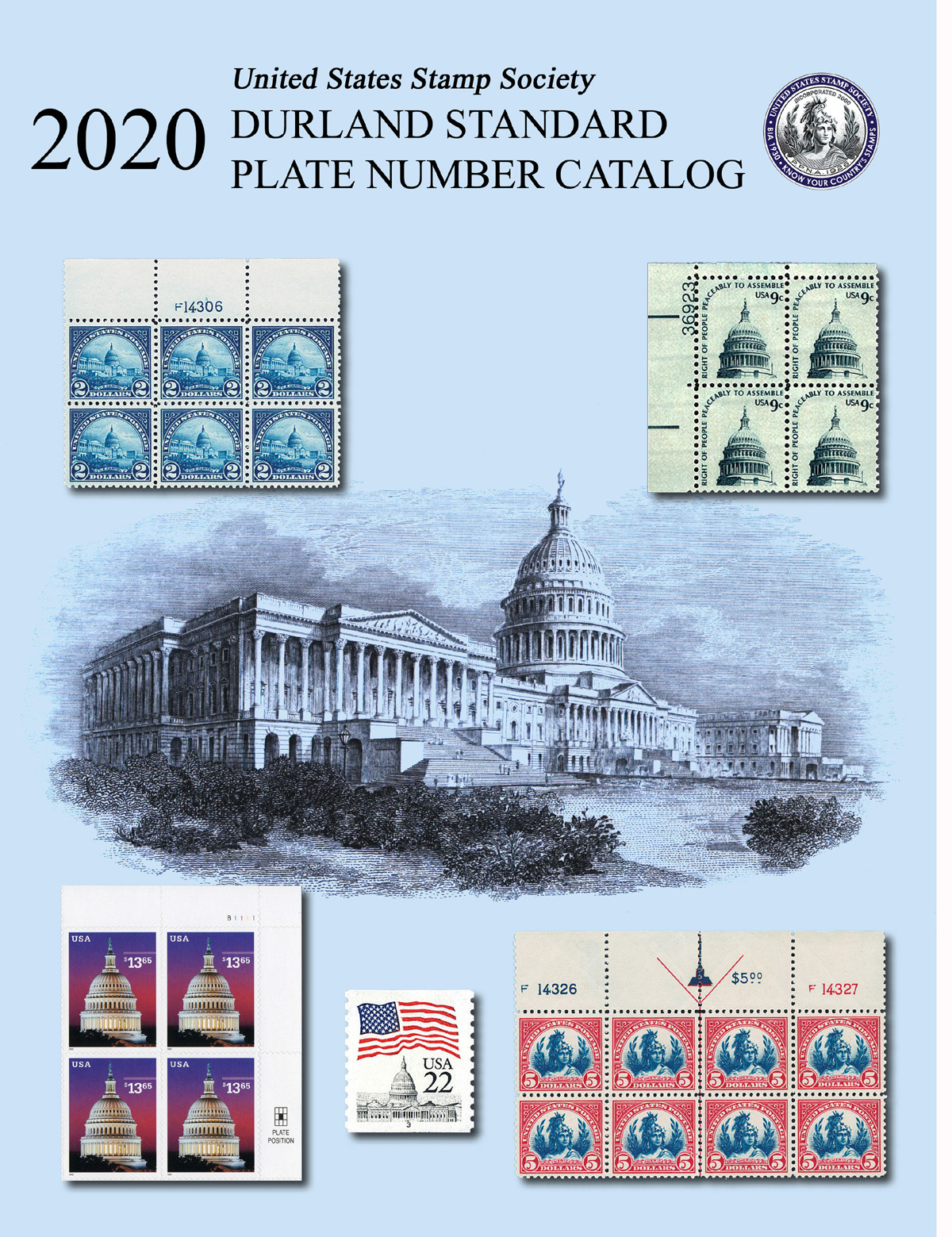 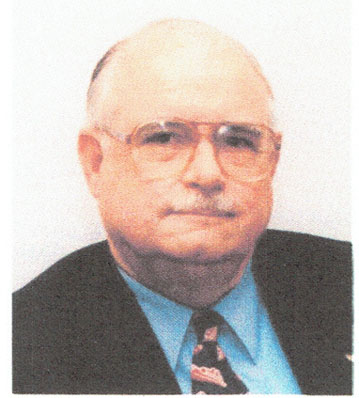 The Philatelic Foundation will award John M. Hotchner its 2020 Neinken Medal for distinguished service to philately. Originally scheduled to be held at a ceremony and reception at The Collectors Club in New York on October 27, 2020, it instead will be held in October 2021 because of COVID-19 which has shuttered much of New York. A collector since the age of five, he has been a devoted leader, writer, and active participant in the advancement of organized philately at the international, national, and local levels.

John served on the B.I.A. Board of Governors and was a prolific contributor to The United States Specialist. In addition to his numerous articles on stamp perforation, he served as Chairman of the Errors, Freaks, and Oddities Committee for many years.

Hotchner also served on the Board of the American Philatelic Society for sixteen years including a term as its President, as a member of the National Postal Museum’s Council of Philatelists for twenty years, as well as a dozen years as a member of the Postmaster General’s Citizen’s Stamp Advisory Committee. A co-founder of the American Association of Philatelic Exhibitors, he served as a Board member for 32 years including two terms as its President. Accredited as a national chief judge and international judge in both stamps and literature,

John has served for many years on the APS’ Committee on Judging Accreditation including a term as its Chairman. In 2017, he was invited to sign the Roll of Distinguished Philatelists. On the local level, he has served as president of the Virginia Philatelic Federation. He was a founder of national specialty societies for Auxiliary Markings, AMG Philately, and for Mourning Stamps and Covers.

Hotchner currently serves as a contributing editor of Linn ‘s Stamp News, responsible
for its popular “U.S. Stamp Notes,” a weekly column, and as a monthly columnist for The American Stamp Dealer & Collector, and US. Stamp News as well as a quarterly columnist for a number of philatelic publications. As an exhibitor, his exhibits have garnered both national grand and reserve grand awards.

PF Chairman Robert G. Rose commented on the choice of Mr. Hotchner as the recipient of its Neinken Medal. “John has done it all, and always at the highest level of achievement, as a collector and exhibitor, as writer and judge, as a philatelic expert and, as a board member and president of philately’s leading organization.

The United States Stamp Society has agreed to provide $3,550 to fund the digitization of the ... END_OF_DOCUMENT_TOKEN_TO_BE_REPLACED