You are here: Home / Rod Juell 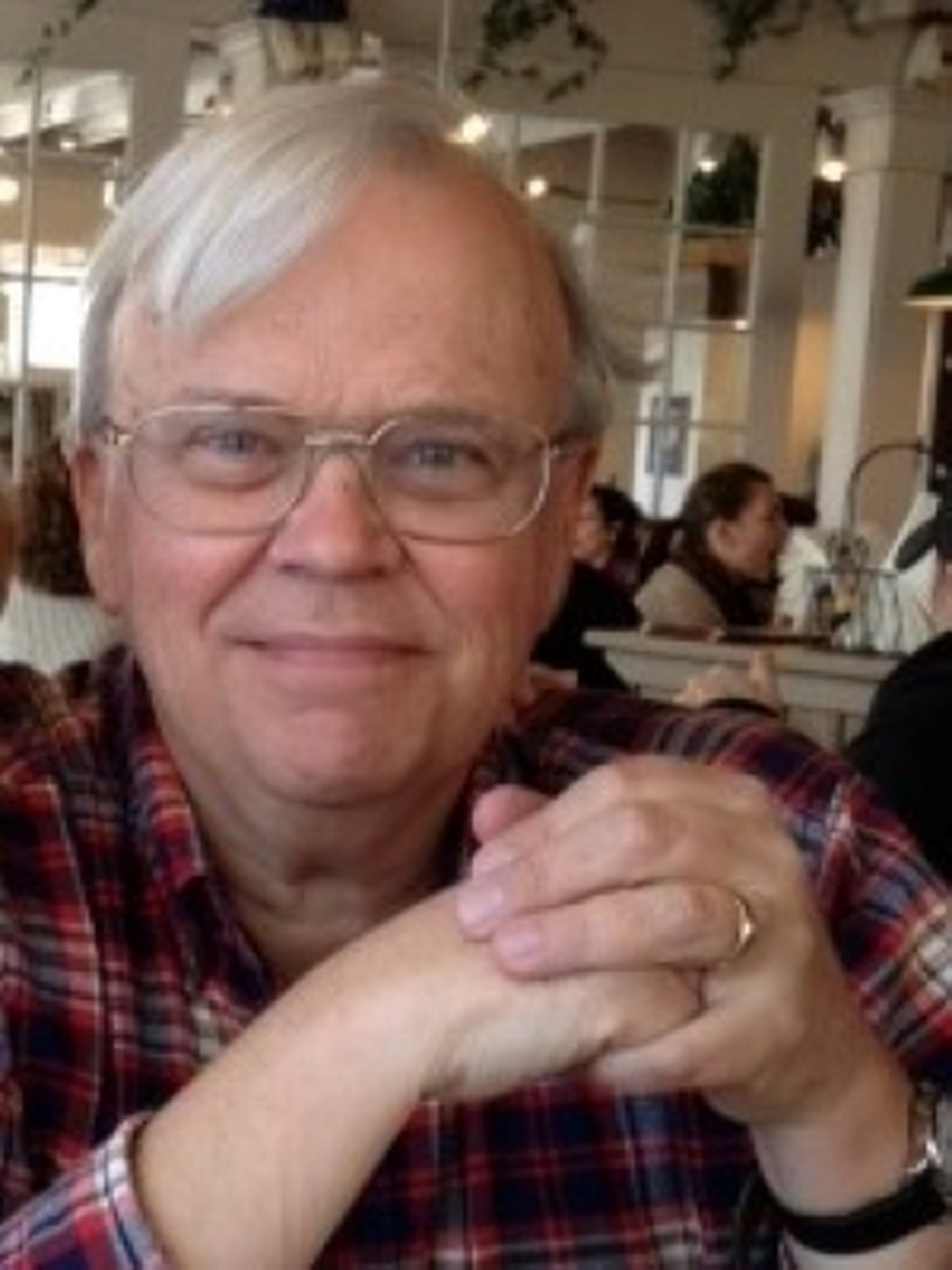 Rod Juell has been a general US collector since childhood, with a focus on the Fourth Bureau era since the mid 1990s. His primary non-US interest is the Lutheran Reformation. He has been an editor for both the first and second editions of the Encyclopedia of United States Stamps and Stamp Collecting and writes monthly for both American Stamp Collector and Dealer and the United States Specialist. In addition he serves as Executive Secretary for the United States Stamp Society and President of the Philatelic Club of Will County (Illinois).